Sneak On The Lot is created to provide young people with a safe and effective way to express themselves through film and the arts while providing an unmatched leadership training environment.

On April 20th, 1999,  the first major school shooting at Columbine high school took place in Colorado.  This event shook the nation and caused Chet and Fletch to ask the question, “what can we do?”

Three days later they approached a local high school and asked if the students there wouldn’t mind writing an essay about the event.  Several of the student’s responses stated that they were thinking about doing something violent as well.  This sent chills down the spines of Chet and Fletch.  They knew they had to do something… but what?

They decided to start an educational program for students based on the only thing they knew how to do… making movies.

30,000+ students later and we decided it was time to accelerate. In 2016, we brought on Timber Barker as our CTO, a long-time curriculum designer, and tech entrepreneur. He quickly realized the potential and helped get us ready for scale and open new markets.

A team is only so good as the coaches that help guide them. We've assembled some of the very best in Hollywood to do just that. 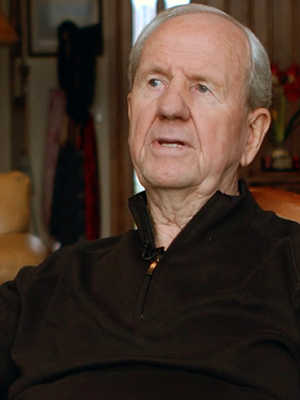 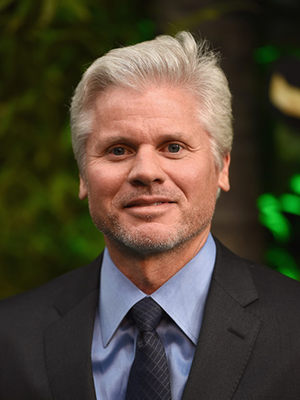 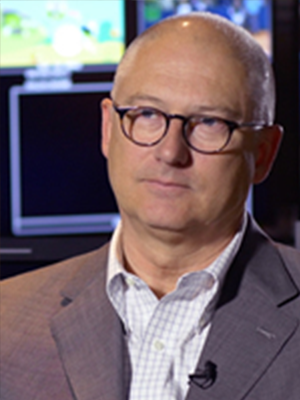 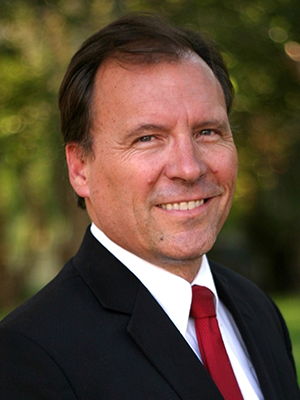 Why The Name
Sneak On The Lot?

When Steven Spielberg was a young man, he snuck onto the lot at Universal and made an impression. That marked the beginning of his entry into the film industry and we wanted to remind students that even the best were once just like them, and they too could sneak on the lot.​

What Our Users Have to Say

The Sneak on the Lot Summer Workshop was the most valuable experience of any teacher training I’ve ever had. After attending the SOTL workshop, I completely replaced my curriculum to match industry standards. Fletch & Chet’s passion for filmmaking is unmatched.  It’s infectious. I’m inspired to inspire my students! The SOTL website gave me massive street credit. Now I know what a real Hollywood-style shoot is all about…prep to post.  This experience was incredible and the most valuable workshop I have ever attended.

Scott Smith
Teacher - California
Just attended one of the best workshops ever in my 20 years of teaching - Sneak on the Lot - amazing- my head is filled with tons of ideas - these three are an amazing team and they know how the business works - loved it all It was an amazing experience…a chance of a lifetime.

Sheila McMurry
Teacher - Oaklahoma
Without Sneak On The Lot I would never have finished my first feature film in high school.

Andy Atwell
Former Student - Wisconsin
The most incredible video/film workshop I’ve ever been to! Learn the entire process of student filmmaking from story development to distribution. You will benefit your students for years to come.